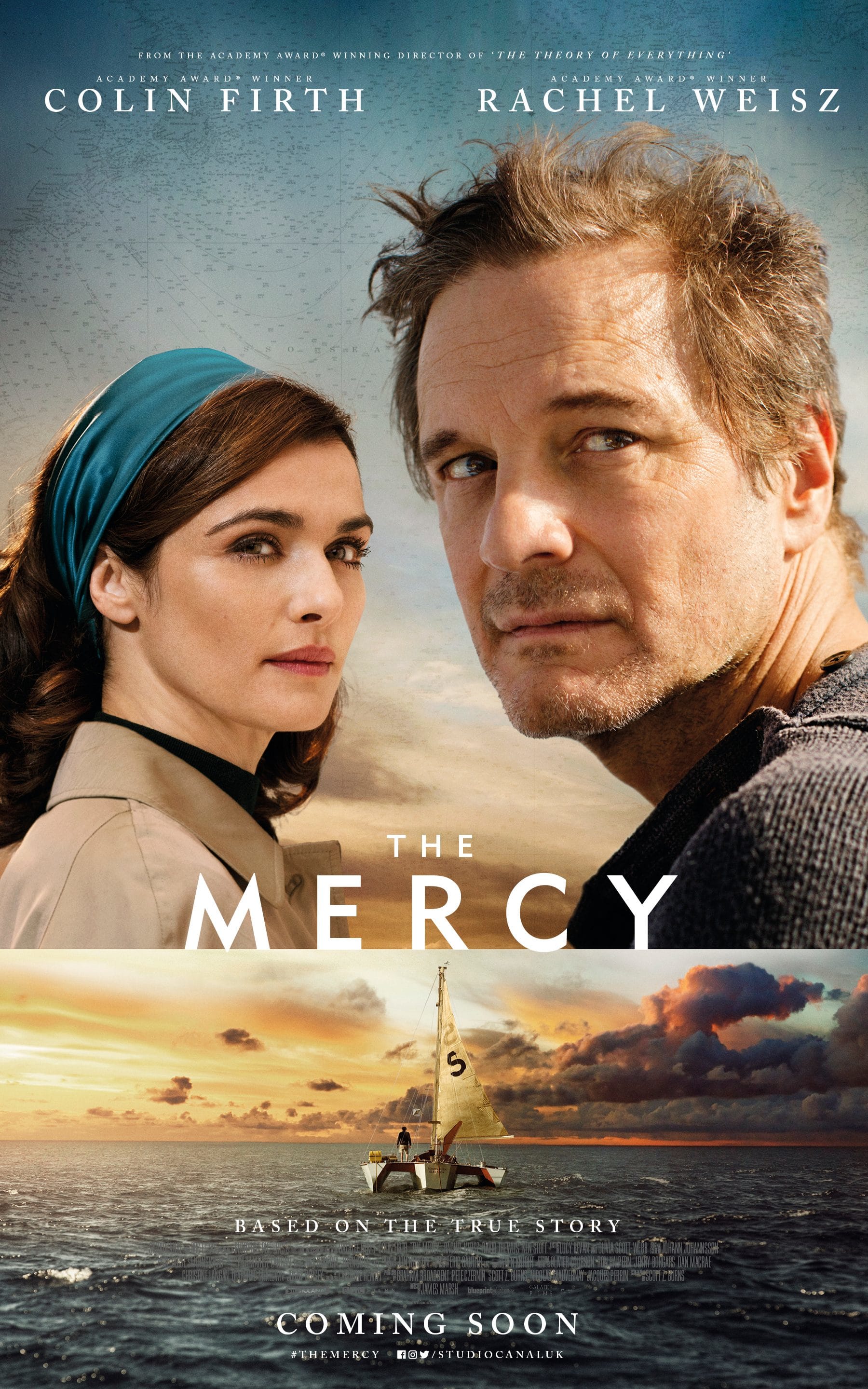 Some members may not be aware that a film has been made of Donald Crowhurst (played by Colin Firth) who was a Teignmouth resident and mysteriously vanished in his ill-fated attempt to compete in the 1969 Sunday Times Golden Globe Race.

Teignmouth residents will recognise some of the film locations which were shot around the town. Many locals were also used as ‘extras’ in the film, even one or two B.O.A.T. members!

Click on pic below for more info and to view the first released trailer. 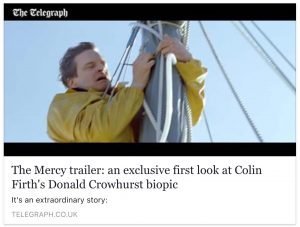 We’ll do our best to keep you up to speed with the latest developments at B.O.A.T.

For the use of BOAT Members only

For NEW MEMBERS ONLY

To place your own boat-related ad, please see ‘SELL YOUR BOAT’ section in site menu at top of this page. Or, use this link to PLACE YOUR ADVERT. 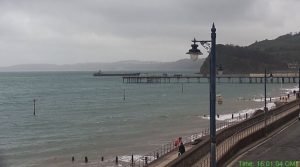 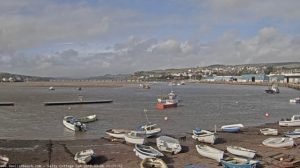 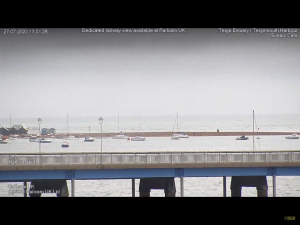